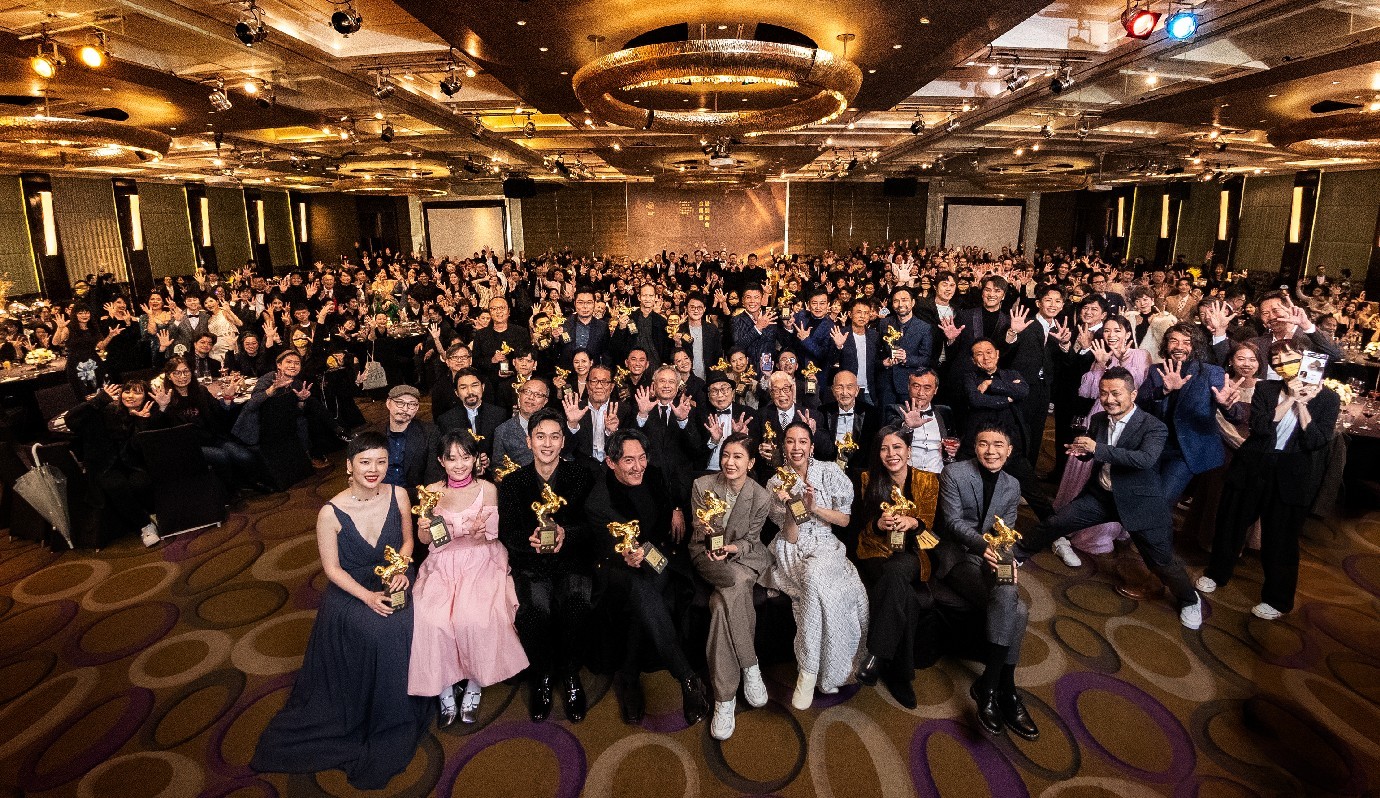 The Golden Horse Awards welcome annual entries from Taiwan, Hong Kong, China and other Chinese speaking areas. The nominations and results of 24 awards are decided by a group of jurors consisting of film professionals; their deliberations take place after they view every single film. Apart from the official awards, there is also an Audience Choice Award and a Fipresci Award. The Lifetime Achievement Award and Special Contribution Award are recommended by film societies and decided by the Executive Committee of the Festival.